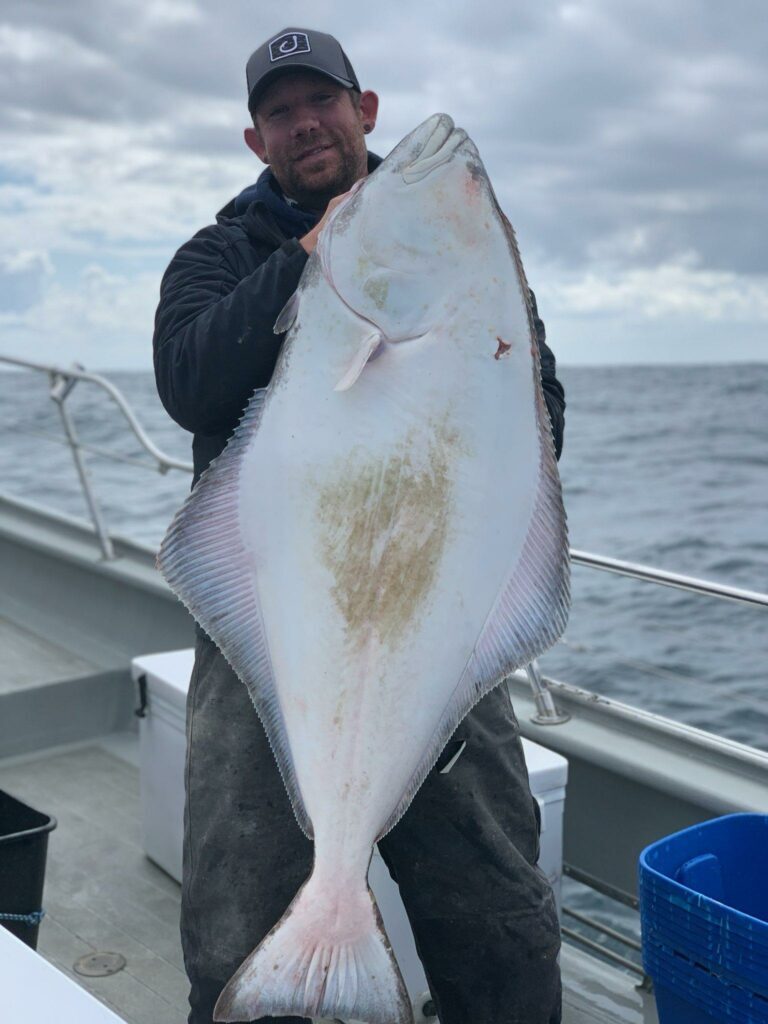 Nice Day Out on The Ocean


We had a really nice ocean out there for the most part with very little wind until later in the morning.  We did have a steady 6-foot swell which did rock the boats around a little but nothing that kept the folks from fishing.  The inshore light tackle boats the radio said had good catches mostly limits fishing on the shallow water reefs. No info on theLingcod catch.

One deep water boat fishing in the 180-220 foot range had a really nice limit catch of mostly Canary rockfish and really nice sized ones.  They also boated nine of the 12 Lingcod needed.

Crabbing was better in the deeper water pots today but they are starting to show up in the shallow water off the beach so won’t be long till we are getting good catches in there.

The weather sounds really good thru the weekend into the first part of next week so the extended forecast is telling us.

We have a Halibut offshore boat out there today and we hope to have that report for you later in the day into the evening.

(update-4:15pm)  Our Halibut boat reported in that it was a slow bite in the morning hours but they took off in the afternoon and are currently on their way home with a limit catch of Halibut. Tradewinds Depoe Bay the best place to go for offshore fishing